Here's something ill Samax drew; along with the people who bought it. 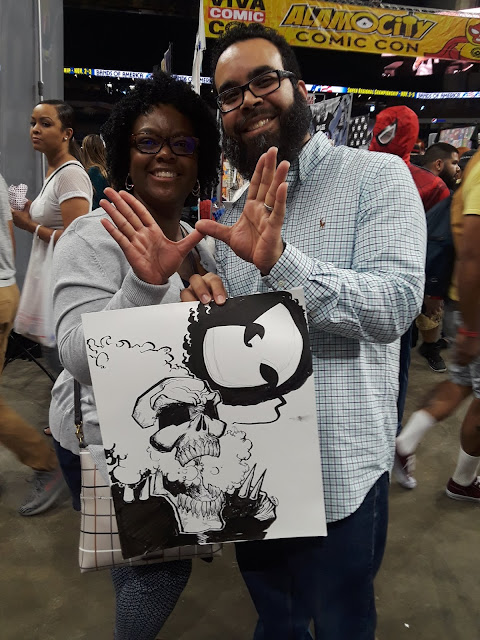 Such was Alamo City Comic Con. Ghostwerks artists Samax Amen and Khalid Robertson were there promoting Bigs, from Upchuck Comics. While there, Samax drew Ghost Rider hollin' out Wu-Tang for no reason at all, and this passing couple couldn't help but snatch it up!

Of course, there was also a-lot of ill cosplay at the Alamodome that day, and Khalid had the pics to prove it!

And that's just the half! Ghostwerks had a great time at ACCC and thanks Upchuck Comics for bringing us there.

Oh, and that drawing of Ghost Rider shouting out Wu-Tang? It's based on a poster Samax made called Hollow Bones. Get yours HERE! 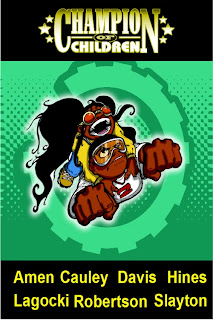